First Point Dorset worked with the Community Mental Health Team to support Sheila, who had a diagnosis of schizoaffective disorder and bi-polar and needed help and support to reduce her intrusive thoughts and images that she dealt with on a daily basis.

During walk and talk sessions Sheila mentioned that she liked drama and that led to lots of research about drama therapy and local groups.

Together the worker and Sheila discussed the challenges and hopes for drama groups and how to get to the session.

A plan was produced together and Sheila has now attended the groups a couple of times and feels really positive. 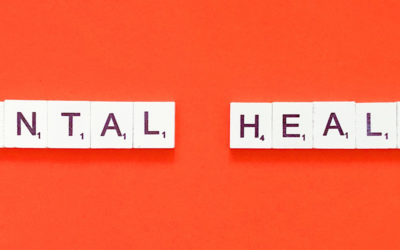 First Point Dorset provides support with a wide range of issues, like housing, social isolation and poverty. We also have special workers who can help with mental health. Mental Health Recovery Workers work alongside people recovering from poor mental health to help... 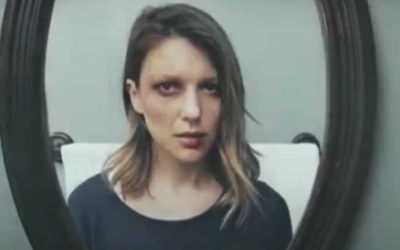 Breaking a pattern of abuse can be difficult. But as Freya will tell you, it's worth it. My name is Freya Silver It wasn't always. I've had many names because of my life choices and because of the life choices of others. I'm 31 years old and by now have experienced... 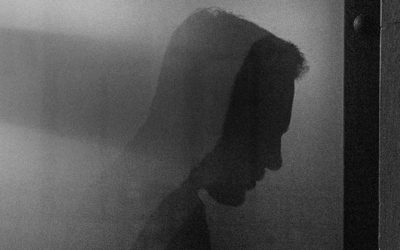 Acknowledging that your behaviour might be abusive is a difficult process. West Sussex Connect offers programmes that can help address anti-social behaviours. Our Behavioural Change Programmes can have dramatic and positive impacts on relationships. Below are words...