Coercive control: What is it?

Coercive control became an offence on 29 December, 2015. Many of us have experienced a form of coercive control but haven’t realised it. What separates one of the actions we’ll look at below, with it being coercive, is why it’s done. If it’s done in order to manipulate you and control you, you can be pretty sure it’s coercive behaviour.

In the context of a relationship, it can be defined as: any incident or pattern of incidents of controlling, coercive or threatening behaviour, violence or abuse between those aged 16 or over who are or have been intimate partners or family members, regardless of gender or sexuality.

The Government’s definition outlines the following;

Coercive behaviours to look out for

As you can see, there are many things that are considered as coercive and controlling behaviour. As with many types of behaviour, there are things you can look out for. Here is a list of some of the most commonly seen:
• Obsessively texting, calling and emailing you and then getting angry or accusing you if you don’t respond immediately.
• isolating you from friends and family. Saying things like, “your mum doesn’t like me, let’s not see her today”
• always wanting to see and talk to you. Not letting you have your own space
• stopping you from working or going to school/college/university
• getting upset when you text or hang out with other people
• accusing you of flirting or cheating all the time
• pressuring you to do things you don’t want to do. Such as engaging in sexual activity when you don’t want to, or sharing or threatening to share, naked photos online
• monitoring or controlling your social media accounts and insisting on knowing who you are talking to. They might insist you ”unfriend” people of the opposite sex
• tracking your location via GPS
• rushing the relationship’s pace
• saying things like “If you loved me, you would…”
• Threats to hurt you, your family or pets if you don’t comply
• Putting you down, saying things like “you’re useless, no one else would want you, no one else could love you”
• Forcing you to take part in criminal activity, like shoplifting. Neglect or abuse of children to encourage self-blame and prevent disclosure to authorities

What can I do?

Coercive and controlling behaviour became a crime in 2015 and carries a maximum of 5 years imprisonment, a fine or both.

PARAGON has a team of people ready to help you if you think you may be in a relationship like this. Call us at any time for a chat.

You can book onto a Dragonfly Workshop to find out more about coercive and controlling behaviour and domestic abuse as a whole, these are free and you can book via the following link. 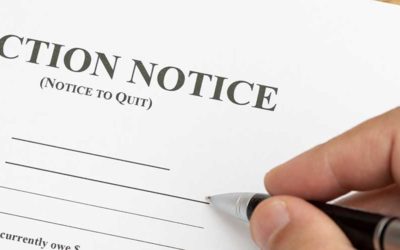 What is a Section 21? This is a question that we are often asked. A Section 21 is an official document that can be served to a tenant living in privately rented accommodation. One with a shorthold assured tenancy. Your landlord has the right to evict you if he wants... 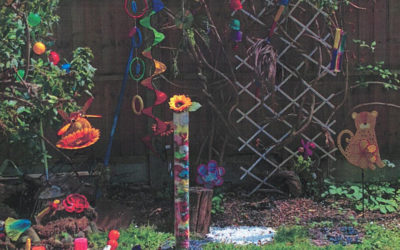 Welcome to the Serpentine Sensory Garden! Mark, Graham, Kristie and Ross worked in heat, wind and rain with staff to make the green area at the back of the house into a lovely serene space. They garden has different sensory stimulations, of colours, smells and sounds.... 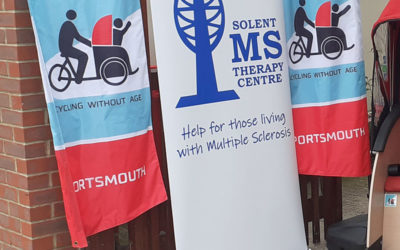 This week we have been enjoying the summer sun! Which was great for our new rides in partnership with the wonderful Solent MS Therapy Centre. The Solent MS Centre provides hyperbaric oxygen treatment, among a wide range of other therapies, to assist their users. Their...