Claire was referred as an adult survivor of child sexual abuse, we worked together for 8 sessions. Claire said she was not believed as a child and her pain became a silent heavy burden to carry alone, the first time she spoke about this was during our sessions.

Claire felt worth-less and deferred to everyone in her life but quickly recognised she was not to blame for her abuse or subsequent experiences and said she felt like a heavy weight had been lifted off her shoulder.

Claire realised that she needed to be honest with herself and then do that with others, be more understanding of herself. She reported that she was sleeping soundly, felt much lighter and serene. She was able to say no and felt assertive. Claire realised she could never change her past but could change how she saw herself and respected herself.

I am a different person, I worry less, I know who I want to be and I have the power to change who I am, I liberated myself. 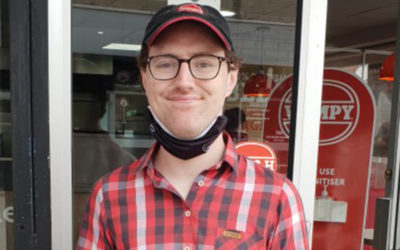 A story of growth

Rob has lived at Buller Court since 2016. He has become more confident and is moving out to become independent. This is his story of growth. 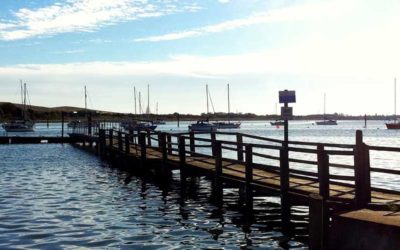 Steve Pitt, Chairman of the YOU Board of Trustees, reflects on factors that have affected the charity in 2021, COVID being a big factor. 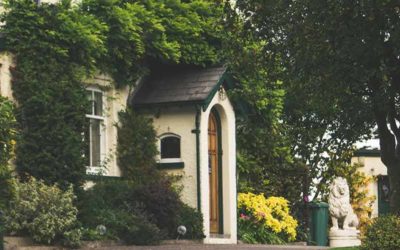 What is target hardening?

Target hardening is a term that is being used more and more and describes improving security in order to reduce the risk of crime.